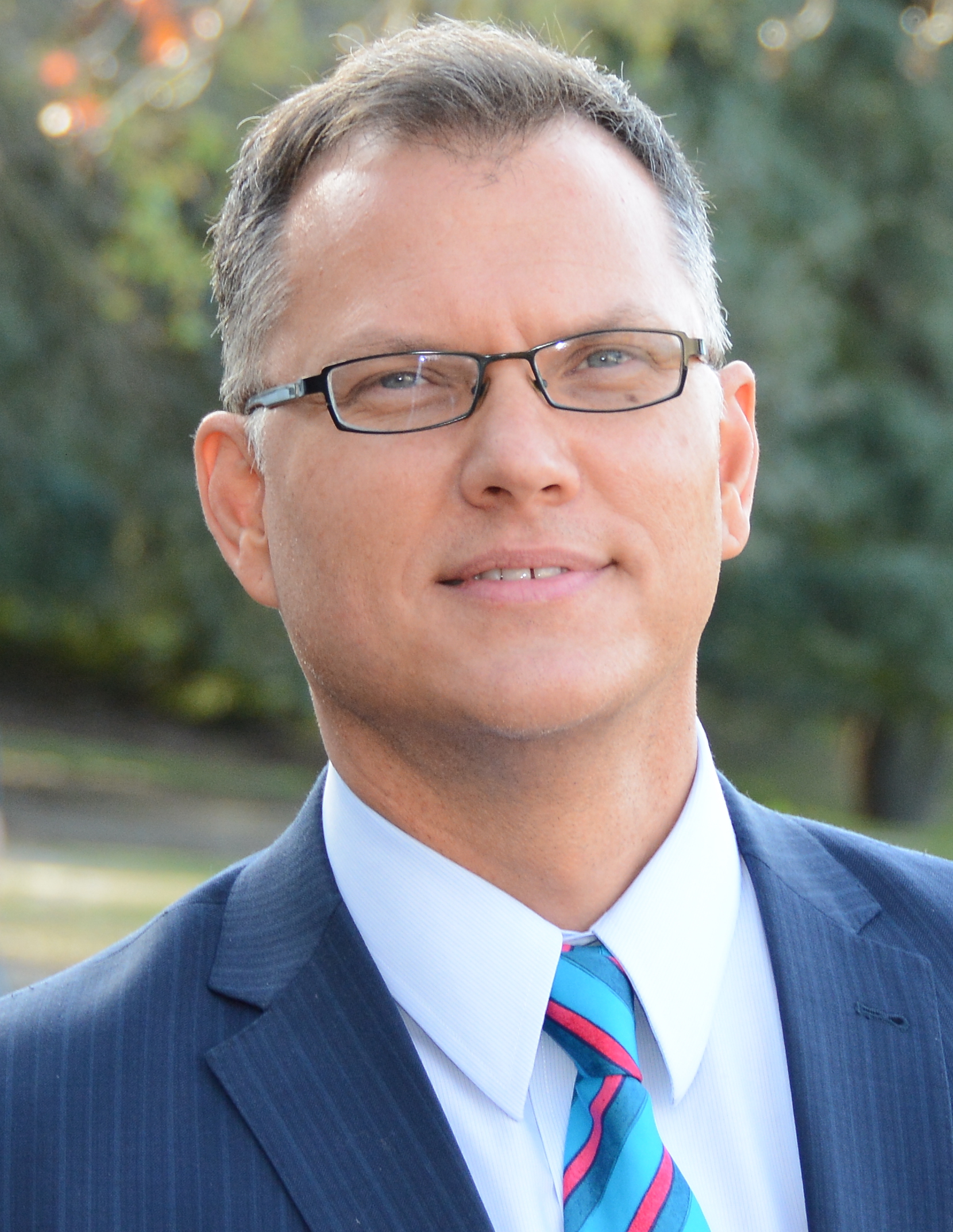 The Houston Chronicle reports on a subject that has been brewing no shortage of chatter around Houston among local political types: whether or not Harris County Democratic Party Chairman Lane Lewis, who is also running for the Houston City Council, should resign the chairmanship. Upon some contemplation, my answer to that question is an emphatic yes.

Back in December, when Lewis first announced his candidacy, I was broadly supportive, given his track record as party chair. I have liked what Lewis has accomplished at the helm of the party, and was very supportive when he previously ran for the city council in 2009. In 2012, he was named Person of the Year by Texpatriate. It is my firm belief that if someone less competent than him were leading the party that election, every single Democratic incumbent would have been defeated.

All these qualities, all other things being equal, make Lewis a great candidate for the city council. But none of them justify him staying on as chair. Of course, I recognize that neither pertinent law or party rules compel Lewis to resign, but it is the right and ethical thing to do nonetheless.

Lewis was not the first candidate in this race, not by a long-shot. He was also not the first Democrat; the third, actually. Philippe Nassif and Jenifer Pool, both good progressives, would make fine councilmembers. Both have been outwardly campaigning for the position for many months. My biggest fear is that Lewis or his allies could — even inadvertently — coerce other Democrats out of the race because of the power he has over the party.

The party is not allowed to endorse in non-partisan elections like this one for that very reason. Likewise, salaried employees of the party may not get involved. A big player in the HCDP, Finance Chair Bill Baldwin, has resigned in order to take on a more direct role in Lewis’ campaign. It simply does not pass the ‘smell test’ that the chairman of the party need not adhere to the same standards.

In the Chronicle article, Lewis defended his decision not to run, pointing to the plethora of other politicians in elected office who simultaneously run for another office. However, this ignores the most inimitable quality of Lewis’ office: its constituents are not citizens, but political cadres, including other politicians. Lewis is in a unique position to reward or punish other municipal candidates. One that HCC Trustee Chris Oliver, for example, another candidate for At-Large Position #1, simply does not have the power to do.

As Texas Leftist and John Wright (writing for Project Q Houston) have noted, there have already been spats between Lewis and another candidate (Pool). This is to be expected; it is politics, after all. But what makes political trench-fighting like this so dangerous is that Lewis has weapons at his disposal that his opponents do not. Now, I do not think Lewis has done anything improper hitherto on his campaign, but he should proactively eliminate the possibility of it altogether and resign the chairmanship.

Lewis has been a good chairman, and would make a good councilmember if elected. I want to consider supporting him, but he needs to resign as chair in order to run a feasible campaign. If he doesn’t, there is simply no way that I could support him, all other things remaining equal.

Brains & Eggs and Off the Kuff have more.

The Houston Chronicle reports that a few new names have been added to the candidate roster for one of the Houston City Council’s open At-Large seats, specifically position #4, which is held by term-limited Councilmember C.O. Bradford (D-At Large 4). The seat has recently been held by a series of African-American representatives; even lead the standard-bearing Chronicle has noted this. Back in December, I noted that Laurie Robinson — a previous candidate for the city council — will be running for this position. Now, two more names have entered the fold: Amanda Edwards and Larry Blackmon.

Edwards is an attorney at a downtown blue-chip firm, whereas Blackmon is a retired teacher. Both have a number of connections in the local political scene, but they are not especially significant compared to Robinson’s. All three are fairly dependable Democrats, but each have ways of distinguishing themselves. Robinson, for example, ran against a fellow Democratic Councilmember, Jolanda Jones (AL5), when she ran in 2011 (Councilmember Jack Christie (R-At Large 5) also ran, and was the eventual winner). I was not old enough to vote in that election, but I covered the races with some familiarity, and would have voted for Robinson if I had been eligible. She garnered the endorsement of The Young Independents Club of Emery High School, for what it’s worth.

As the Chronicle article notes, this activity is relatively recent compared to the other open At-Large seat, position #1, which is being vacated by term-limited Councilmember Stephen Costello (R-At Large 1), who is also running for mayor. In that race, Harris County Democratic Party Chairman Lane Lewis, HCC Trustee Chris Oliver, Trebor Gordon, Michael “Griff” Griffin, Philippe Nassif and Jenifer Pool will face off.

For the other At-Large races, there aren’t many surprises. Former Councilmember Andrew Burks (D-At Large 2) will seek a rematch against Councilmember David Robinson (D-At Large 2), who defeated him in 2013. Councilmember Michael Kubosh (R-At Large 3) will cruise to re-election with minimal or nonexistent opposition. Perhaps the most intriguing contest is the last at-large position. Christie is reportedly running for mayor, or at least seriously thinking about it, even though he is still eligible for one more term. If he does run, it will create a third open seat. I know of one individual who is all-but-officially running for AL5, Christie or not, but I am not sure if she is willing to go on record yet. For those of you asking, my father will not be running again for the post.

As for AL4 in particular, I have two main thoughts. The first is to not be surprised if yet another candidate jumps in. I have heard about one individual in particular who has intently been looking over the race, and could really make a splash. Second, we officially have a citywide contest with more than one female candidate! In a city where the majority of the council was once comprised of women, female participation in elected municipal office has precipitously dropped. Zero women are, at press time, running for either Mayor or City Controller; a frightfully sad statistic.

In the next few days, when I have time, I will create one of my perennial side pages in preparation for the 2015 Election. Stay tuned!

Brains & Eggs, Dos Centavos and Off the Kuff have more.